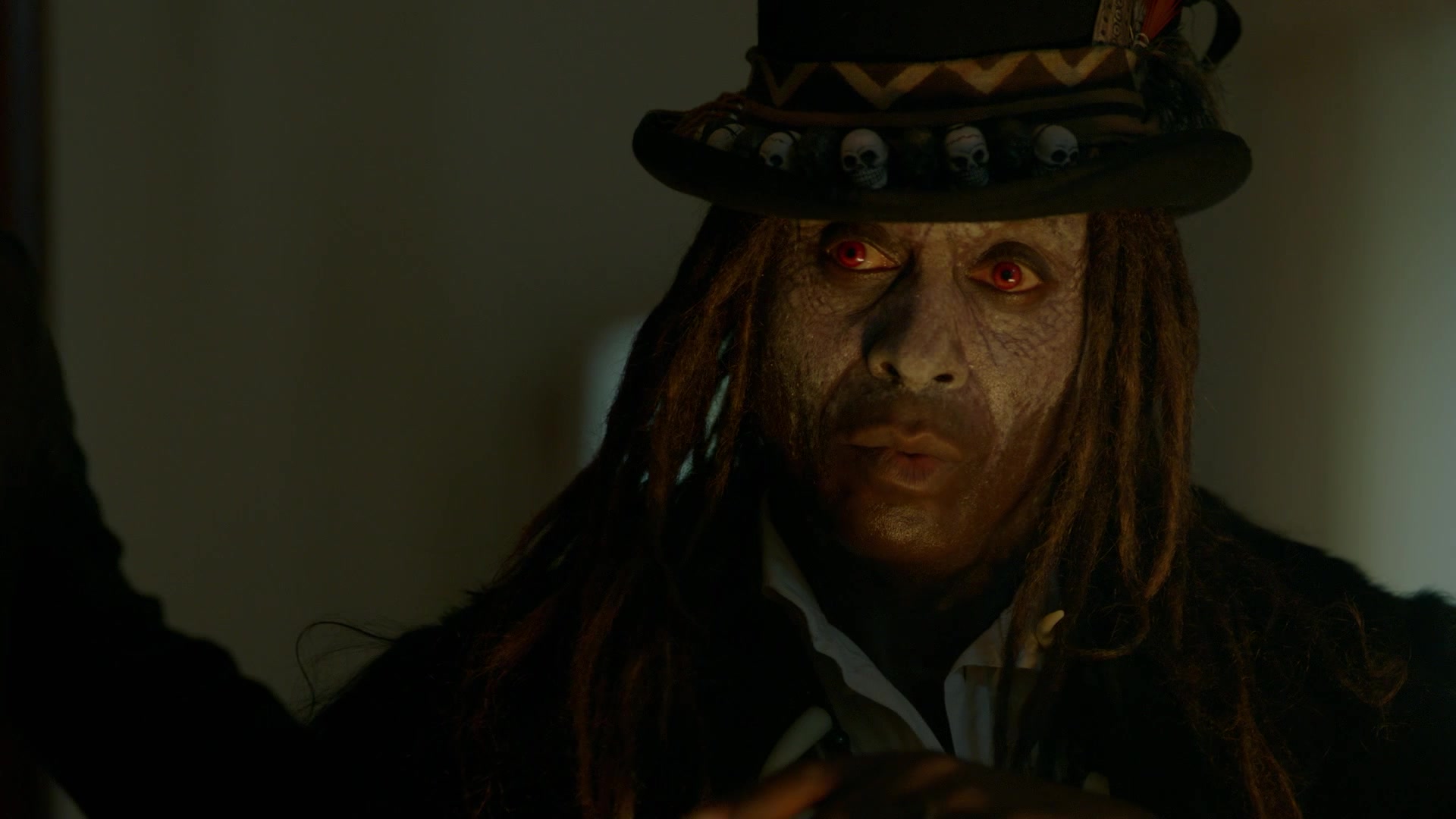 It is a lesser-known fact in the world that many people in Haiti follow a religion known as Haitian Voodoo. The practitioners of Haitian Voodoo believe in a supreme creator, Bondye. They cannot communicate with Bondye directly and hence do so with the help of different spirits (known as Loas), each pertaining to a different aspect of life. However, even communicating with these spirits to pass on their message to Bondye isn’t easy. First and foremost, the message has to be passed on to Papa Legba, who is also considered the ‘Gatekeeper Of Heaven’.

Papa Legba is thought to be the intermediary between the believers of Haitian Voodoo and the spirits. He opens the gate for spirits to the human world and hence all messages between the two worlds have to go through him first. He is known to speak all languages of the universe. Since he is the gatekeeper and known as the Lord of the Roads, Haitians pray to him for a safe journey and good luck before setting out to travel anywhere. Along with this, he is also the first Loa who has to be prayed to and honored before any Haitian ceremony. He appears first to make sure everything is safe and okay, before opening the gate for the other summoned spirits to arrive.

Papa Legba isn’t your conventional supernatural creature. He is thought to resemble an old man in rags, smoking a pipe. Some think he is accompanied by a dog while others believe that rats are his sacred animal. He walks with a limp and uses a cane—apparently because he is walking between two different worlds, that of the living and of the spirits. In fact, the cane he uses is considered to be the gateway between the two worlds.

His appearance can be deceptive. Although he looks old and weak, he is one of the most powerful spirits in Haitian Voodoo. He does not incite horror but a sense of respect amongst the Haitian Voodoo practitioners. They consider him to be a fatherly figure and he is supposedly very compassionate and easy to please. He is fond of riddles and likes to joke around. Sometimes, messages can be misunderstood and distorted as he passes them on.

There are various ways in which Papa Legba can be honored and pleased. It is sufficient to offer him a drink, like rum, or merely just requesting him to pass on a message. He is said to prefer the colors black, white, red, and yellow. There is also a specific day which he prefers but there are contentions regarding which day it is. One thing Papa Legba is strict about, though, is true dedication and desire in the individual who is sending a message through him. He is fair towards those who truly believe. He grants the wishes of those people, and can also give them immortality, but the price of that comes with naming the possession of one’s soul to Papa Legba.

Many people believe that Papa Legba does more than just convey messages to the world of the spirit. Apparently, if you take an instrument to a crossroads at midnight and call him, he will come and teach you how to play the instrument. He also loves making deals. The deal is initiated if, after tossing three coins, 2 of them land on heads. One can ask him for anything, including money, but has to give him a certain amount in return. If the person does not uphold their part of the deal, Papa Legba can get very hostile and do anything with you that he pleases.

How to Summon Him

If after reading this article, anyone is interested to summon Papa Legba, they can do so by the following method. Turn off all the lights, and light candles. Place an offering of rum along with various other gifts he may like, such as pennies, cigars, candies, etc. The main colors associated with him are red and black so try to use these colors in the room as much as possible (red and black curtains, flowers, etc.). Finally, chant these lines repeatedly until he appears:

If he appears, do not be scared. Papa Legba is considered to be very reasonable and won’t hurt you unless you do something terribly wrong, in which case….good luck. 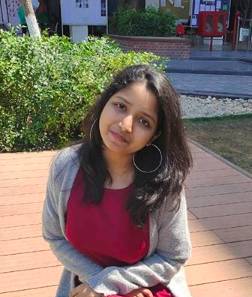 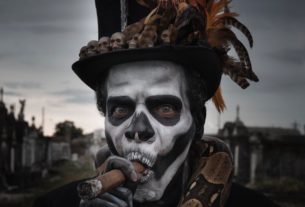 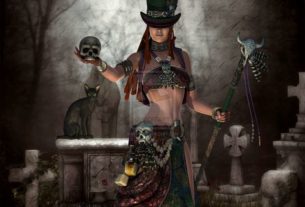 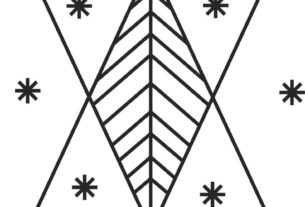 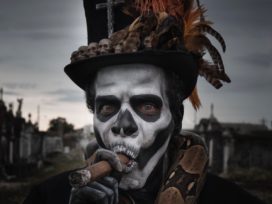 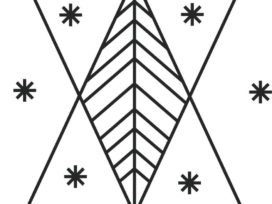 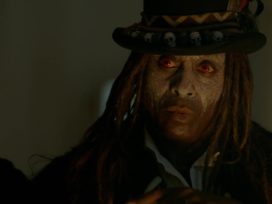 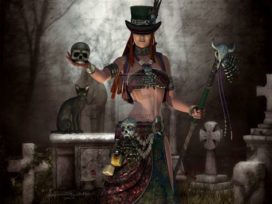 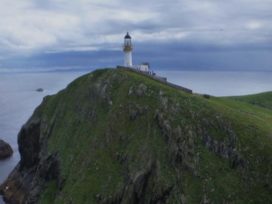